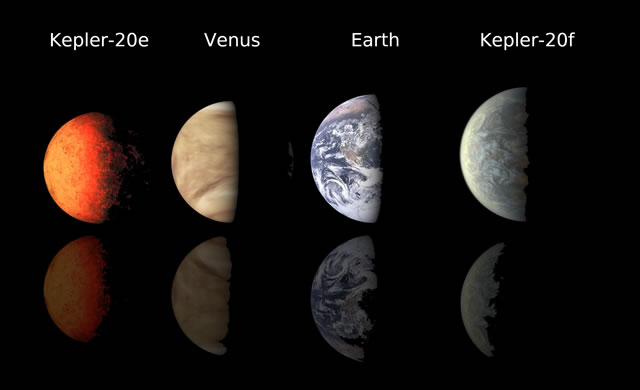 NASA’s Kepler mission has discovered the first Earth-size planets orbiting a sun-like star outside our solar system. The planets, called Kepler-20e and Kepler-20f, are too close to their star to be in the so-called habitable zone where liquid water could exist on a planet’s surface, but they are the smallest exoplanets ever confirmed around a star like our sun.

The discovery marks the next important milestone in the ultimate search for planets like Earth. The new planets are thought to be rocky. Kepler-20e is slightly smaller than Venus, measuring 0.87 times the radius of Earth. Kepler-20f is a bit larger than Earth, measuring 1.03 times its radius. Both planets reside in a five-planet system called Kepler-20, approximately 1,000 light-years away in the constellation Lyra. 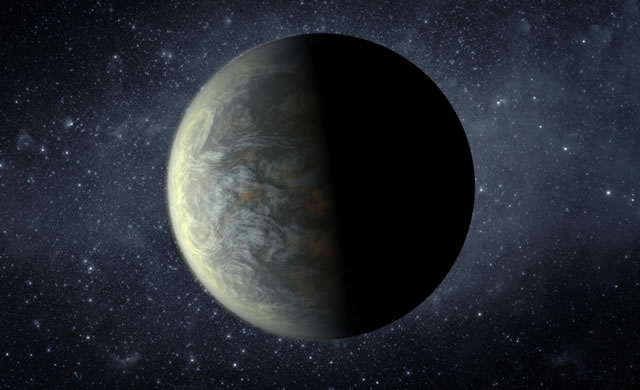