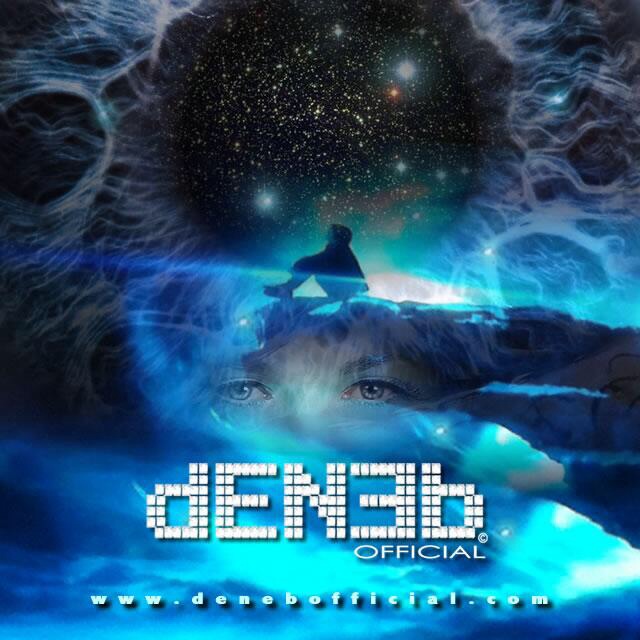 DENEB Official © – The Starseed and the Entangled Universe

At this very minute, with almost absolute certainty, radio waves sent forth by other intelligent civilizations are falling on the earth. A telescope can be built that, pointed in the right place, and tuned to the right frequency, could discover these waves. Someday, from somewhere out among the stars, will come the answers to many of the oldest, most important, and most exciting questions mankind has asked.
Frank D. Drake – (Intelligent Life in Space – The MacMillan Co)

We are the cosmos made conscious and life is the means by which the universe understands itself.
Brian Cox

Meditation is the dissolution of thoughts in Eternal awareness or Pure consciousness without objectification, knowing without thinking, merging finitude in infinity.
Voltaire

The Love which moves the sun and other stars.
Dante

The dream is the small hidden door in the deepest and most intimate sanctum of the soul, which opens to that primeval cosmic night that was soul long before there was conscious ego and will be soul far beyond what a conscious ego could ever reach.
Carl G. Jung

I have long thought that anyone who does not regularly – or ever – gaze up and see the wonder and glory of a dark night sky filled with countless stars loses a sense of their fundamental connectedness to the universe.
Brian Greene

Astronomy compels the soul to look upward, and leads us from this world to another.
Plato

The stars awaken a certain reverence, because though always present, they are inaccessible; but all natural objects make a kindred impression, when the mind is open to their influence. Nature never wears a mean appearance.
Ralph Waldo Emerson

If you still experience the stars as something “over you,” you still don’t have the eyes of a knower.
Friedrich Wilhelm Nietzsche

The moment the angel enters a life it enters an environment. We are ecological from day one.
James Hillman

One does not become enlightened by imagining figures of light, but by making the darkness conscious.
Carl Gustav Jung

Synchronicity is an ever present reality for those who have eyes to see.
Carl Gustav Jung

Love is the mystery of water and a star.
Pablo Neruda

He turns not back who is bound to a star.
Leonardo da Vinci

The beauty of the cosmos derives not only from unity in variety, but also from variety in unity.
Umberto Eco

Starseeds: Have deep empathy for others, yet an intolerance of stupidity.

The free soul is rare, but you know it when you see it – basically because you feel good, very good, when you are near or with them.
Charles Bukowski

“Authenticity” is all about being real. Genuine, not an imitation…
DENEB‬ Official ©

‎Whether admiring the sky overhead, the stars, the immensity of creation … and this should scare you, don’t look with your eyes, but with your heart …
DENEB‬ Official ©

We do not inherit the earth from our ancestors, we borrow it from our children.
Native American Proverb

Who will speak for Planet Earth?
Carl Sagan

Until they come to see us from their planet, I wait patiently. I hear them saying: Don’t call us, we’ll call you.
M. Dietrich

The only thing we have to fear on the planet is man.
Carl Gustav Jung

There are no passengers on Spaceship Earth. We are all crew.
Marshall McLuhan

When we fall in love we begin to imagine romantically, fiercely, wildly, madly, jealously, with possessive, paranoid intensity. And when we imagine strongly, we begin to fall in love.
James Hillman

One only force, Love, links infinite worlds and makes them alive.
Giordano Bruno

Sooner or later something seems to call us onto a particular path… this is what I must do, this is what I’ve got to have. This is who I am.
James Hillman

Beauty is eternity gazing at itself in a mirror.
Kahlil Gibran

We are shaped and fashioned by what we love.
Johann Wolfgang von Goethe

Astronomy compels the soul to look upwards and leads us from this world to another.
Plato

The eye sees only what the mind is prepared to comprehend.
Henri Bergson

Starseeds are programmed to find others like themselves, as based on similar frequencies and predestined goals.

Two things awe me most, the starry sky above me and the moral law within me.
Immanuel Kant

“When the Starseeds started coming to earth, Atlantis was the first place they went to…”

The nitrogen in our DNA, the calcium in our teeth, the iron in our blood, the carbon in our apple pies were made in the interiors of collapsing stars. We are made of starstuff.
Carl Sagan

The soul is born in beauty and feeds on beauty, requires beauty for its life.
James Hillman

Sooner or later something seems to call us onto a particular path… this is what I must do, this is what I’ve got to have. This is who I am.
James Hillman

We have begun to contemplate our origins: starstuff pondering the stars; organized assemblages of ten billion billion billion atoms considering the evolution of atoms; tracing the long journey by which, here at least, consciousness arose.
Carl Sagan, Cosmos